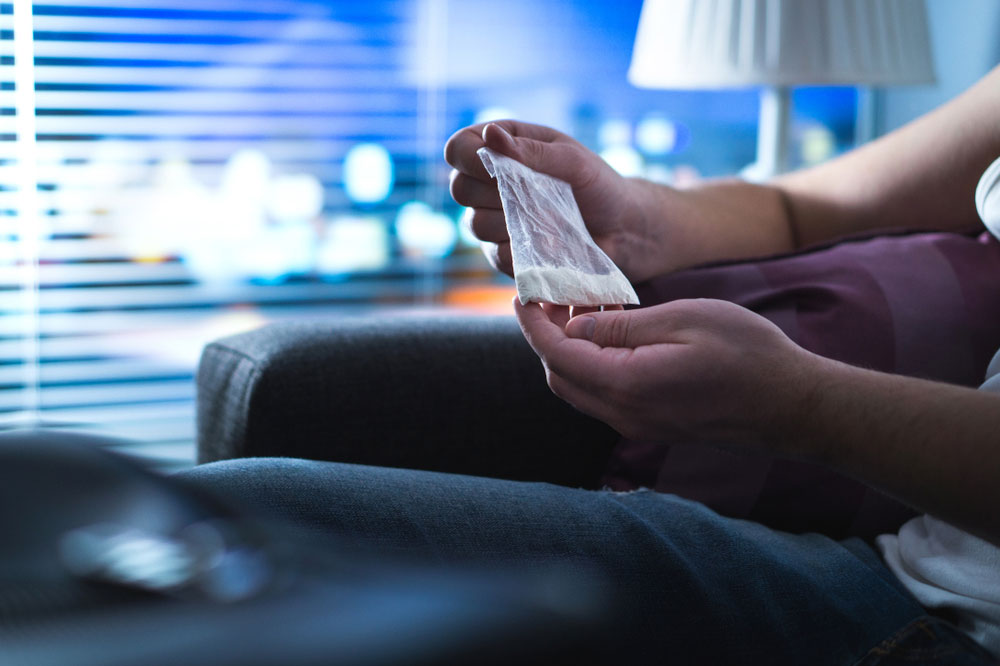 Scientifically, society is highly aware that cocaine is physically damaging. We are also aware that it is a highly addictive substance that produces a hyperactive high that gives people a tremendous amount of energy, while causing internal damage to their circulatory systems. However, recent studies are also reaching a conclusion that cocaine is very emotionally damaging, particularly when it comes to negative emotions. The studies conducted on this subject are fascinating and tragic, all pointing to the need for further work to be done.

In Amsterdam, a study was conducted by various Dutch and German scientists this year. Hoping to garner further knowledge about the effects of cocaine on the human mind, scientists gathered a sample pool of college students who used cocaine fairly regularly. During the studies, they gave certain students a placebo pill, while others they gave a 300 mg tablet of cocaine. Using facial emotion recognition technology and measured brain activity, the scientists administered biochemical tests that measured responses to basic emotions. The scientists not only found the usual responses to cocaine, but also found that those who took cocaine weren’t able to recognize negative emotional remotely as well as the group that took the placebo.

Those test subjects that took cocaine had a tremendously difficult time recognizing negative emotions such as anger and sadness in other individuals, or even in themselves. This effect is similar to certain mental illnesses that also inhibit emotional awareness, which have dark side effects of sociopathy and schizophrenia. This effect happens because cocaine causes unnatural fluctuations of dopamine levels in the brain. All of these factors make sense, due to the highly social nature of cocaine use, as it gives the user a great deal of energy and the ability to only recognize positive emotions

Don’t fool yourself into thinking that this is a good thing, though. Our ability to recognize negative emotions is highly important to the human experience and our development as individuals. In order to live balanced lives, we must be able to know and understand those feelings in ourselves, as well as others. Otherwise, we will suffer significant damages to social skills, empathy, and awareness. Once off of cocaine, the users will also begin to feel like there is only negative emotions, by contrast. This is a spiritually damaging and self-fulfilling cycle that will only serve to build further dependence on cocaine. 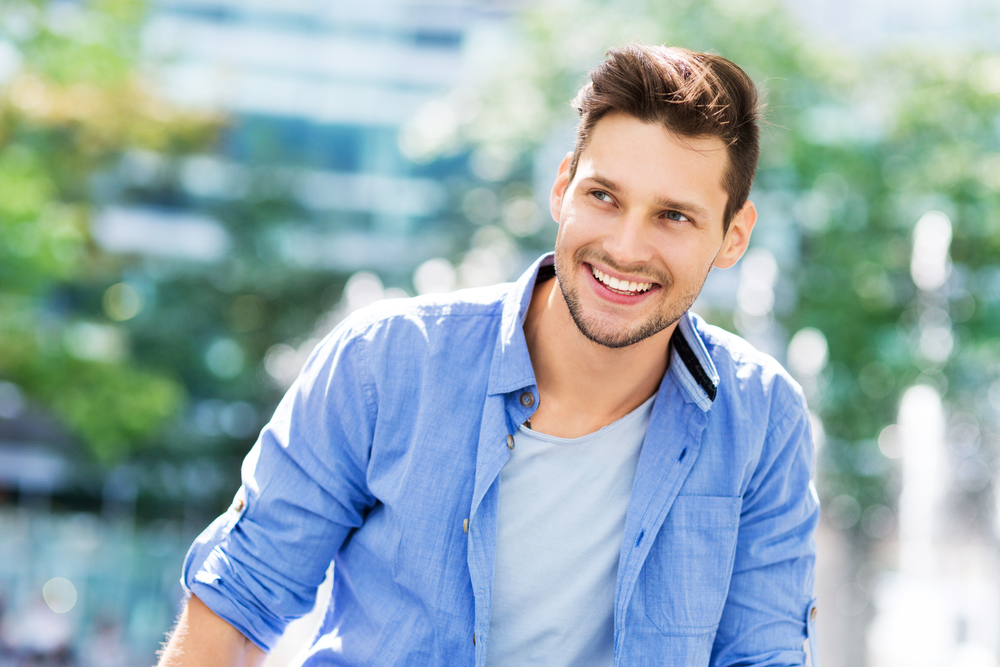