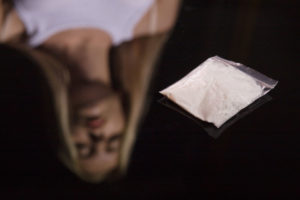 Cocaine is a stimulating substance that gives users an intense high and an abundance of energy and pleasure. However, cocaine is very addicting, and can lead to struggles with dependency and major health problems.

In the past, cocaine was used for some medical procedures and as a type of treatment for certain conditions, but those practices have been discontinued, due to the dangerous side effects. Now, cocaine is primarily a recreational drug that is associated with risky lifestyles.

When users take cocaine, they get an instant boost of mental alertness and a wave of euphoric energy. For this reason, users tend to be highly social when they are high, and will be very active. However, these effects wear off about half an hour after usage, upon which the user will be highly sensitive to light, noises, and smells.

During this period, the user will be irritable and start to be lethargic. Over prolonged periods of use, cocaine can cause immense brain damage, and even contribute to cases of psychosis, depression, anxiety, or other mental disorders.

Cocaine has an immense impact on a user’s physical health. When under the influence of cocaine, a person’s heart rate and blood pressure begin to skyrocket, which increases the likelihood of a heart attack or overdose. At the same time, people who suffer from respiratory problems will have them exacerbated by cocaine.

Over long periods of time, a person can develop an irregular heart rhythm, which is incredibly dangerous. In addition, vital organs can be damaged by continuous cocaine abuse, such as the liver and kidney.

There’s no denying that cocaine is a destructive substance. Thousands of lives get ruined by cocaine addiction, every year. For this reason, it is crucial that people who suffer from cocaine dependency seek out the help to rid themselves of the effects of this horrible drug. If you or someone you know suffers from cocaine abuse, then don’t hesitate to give the team at Renaissance Ranch a call, today! 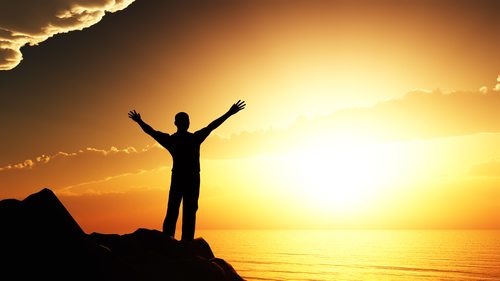