One particularly dangerous prescription drug that can be highly addictive, and be a gateway to other substances, is hydrocodone. Hydrocodone does have important medical applications as a painkiller, and is very necessary for many people. However, the ease with which people can get hydrocodone has made it a popular gateway drug to harder substances, like heroin, which people turn to when their prescriptions run out.

The reason that hydrocodone is so appropriate as a painkiller is due to the similarities in the way it operates like other opioids. Hydrocodone is able to affect the receptors in your brain that tell you to feel pain, and negate those effects. At the same time, it causes the brain to release a burst of dopamine, which calms the body down and covers up the pain. In the midst of this numbness, though, are a host of physical effects. Commonly known physical effects are nausea, vomiting, diarrhea, and respiratory problems.

If a person continues to use hydrocodone over a period of time, it can stunt the brain’s ability to produce dopamine on its own. This is why it is so addictive. This is essentially what heroin does as well, but to the much higher extreme. Because of this, users will have a hard time feeling pleasure and relaxation without the help of hydrocodone, or something stronger. This is especially problematic because hydrocodone usage, over time, will have devastating effects on a person’s liver, especially when it is used in conjunction with alcohol and other prescriptions (which is far too often).

Hydrocodone abuse can be incredibly dangerous. If you or someone you know suffers from addiction to hydrocodone, reach out to get the help you need, today! 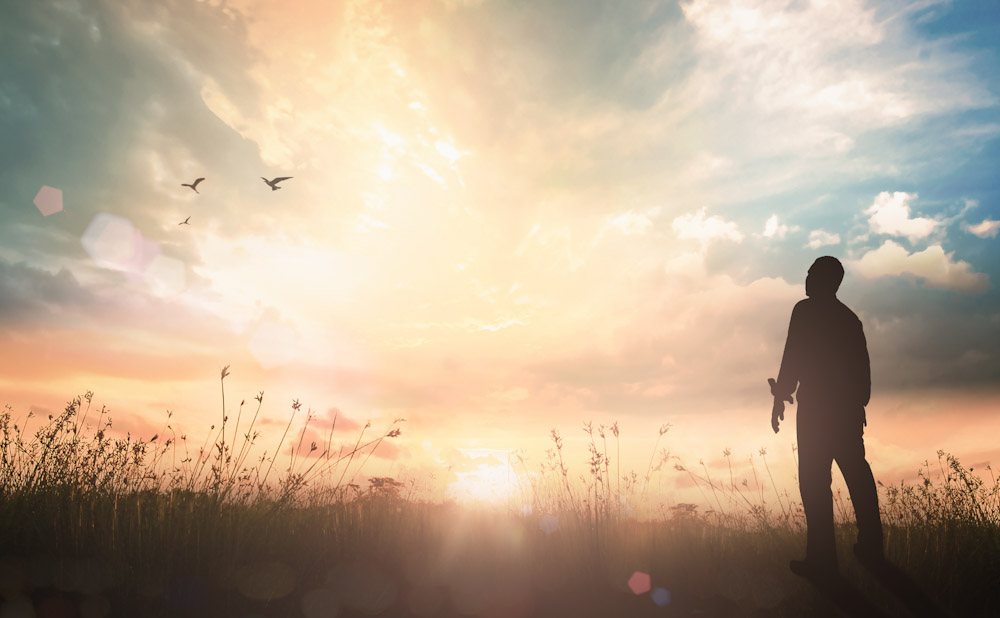 The Unfortunate Statistics Did you know that more than 72 million people access adult, pornographic websites per day? This

There’s an addiction happening worldwide, becoming somewhat of a pandemic. It has broken into every culture and crossed